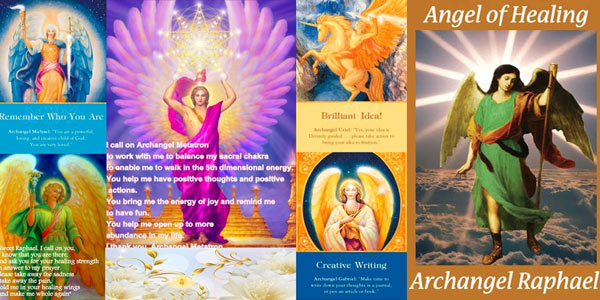 Earth Angels are spiritual beings born into physical form. They are born into the physical world at this point in time in which multiple timelines are merging in order to serve humanity and the earthassist all souls in the awakening and ascension process..
help in anchoring the timeline of light, love, and peace to bring the earth and humanity into the golden age of co-creation Earth Angels are evolved spiritual beings. They are 7th and 9th dimensional Angelics incarnated into physical form. In order to be born as physical human beings, they lowered their vibration.

But here’s the thing. They came programmed with a wake-up call. They were born with a time to awaken. This could be a series of happenings, lessons, or events in order to awaken their divine truth. Although they are physical beings, they retain the connection to their higher Angelic counterparts.

Earth Angels are those who have an overarching prayer and wish to bring peace, light and love to the Earth, humanity and all beings.

While everyone on Earth now is a spiritual being, not everyone is an Earth Angel.
Earth Angels are highly spiritually evolved as souls, they vibrate with an incredible light, and have been called to Earth on a mission to serve as lightworkers.
Really, all souls originate from the same Divine Source,
but there are many different paths and paradigms souls can take which shape their characteristics, missions, and even personalities.

Earth Angels are people whose soul origins are from beyond Earth, and who have spent a great deal of time in the higher spiritual dimensions of love and light…Being an Earth Angel doesn’t mean you are perfect, it doesn’t mean you’re an angel (the angelic path is different from the path of humanity) and it doesn’t even that you’re saint like.

Like all of humanity, Earth Angels make mistakes, experience challenges, and feel disconnected at times. Being an Earth Angel means that you’re called at the soul level to help others,
spread kindness, have compassion and make a difference on Earth by
bringing the light and love of the higher spiritual realms into physical reality. Seven angels or archangels are given as related to the seven days of the week:

In Abrahamic religions and Zoroastrianism, angels are often depicted as benevolent celestial beings who act as intermediaries between God or Heaven and Humanity.
Other roles of angels include protecting and guiding human beings, and carrying out God’s tasks.
Within Abrahamic religions, angels are often organized into hierarchies, although such rankings may vary between sects in each religion, and are given specific names or titles, such as Gabriel or “Destroying angel”. The term “angel” has also been expanded to various notions of spirits or figures found in other religious traditions. The theological study of angels is known as “angelology”.

In fine art, angels are usually depicted as having the shape of human beings of extraordinary beauty; they are often identified using the symbols of bird wings, halos, and light.

AA Raphael
For all types of healing